The Political Agitator’s response: But some folk are Jim Crow sons and daughters and they are keeping him alive. Rocky Mount NC whereby the city is in 2 counties divided by the train tracks has some Special Cs along with some Some Safe Black Folk who have teamed up with some Jim Crow sons and daughters that are talking about Unity but they are trying to make the city government White Again! After reading this article then go to “Timeline: Rocky Mount City Manager Rochelle Small-Toney Under Fire Via Rocky Mount Telegram” and continue to follow the WSBS Movement. 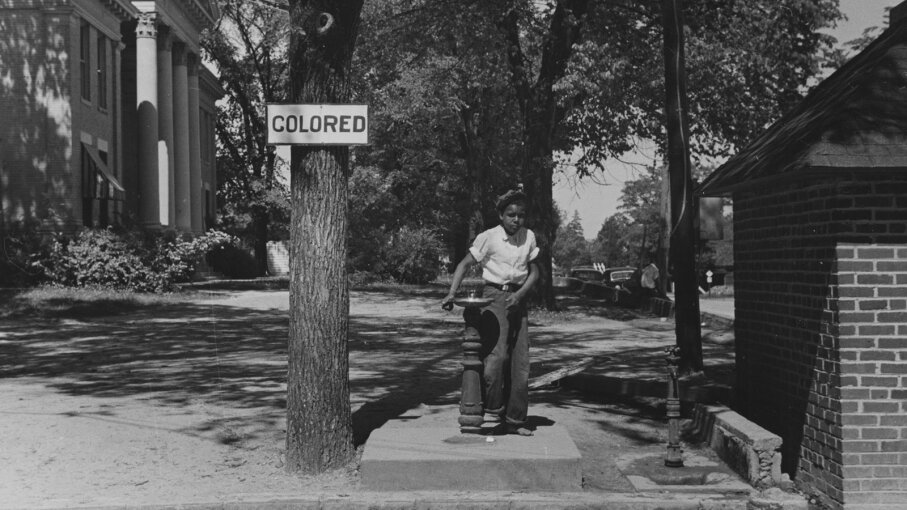 For the better part of a century, African Americans lived under the burden of what now are known as Jim Crow laws. This racist system of segregating people, mainly blacks from whites, infected virtually every sector of American life, and reached far beyond the South where it was best known and most cruelly practiced.

Worse yet, Jim Crow and the deep wounds it inflicted on American society are not relegated to the past tense. Its legacy is still felt, in many ways, today.

“Jim Crow was about so much more than laws,” says Stephen Berrey, a professor of American Culture at the University of Michigan and the author of “The Jim Crow Routine: Everyday Performances of Race, Civil Rights, and Segregation in Mississippi.” “It really was an all-encompassing system that involved political practices, economic practices, social practices, cultural practices. Some of that was about legal things, but some of it wasn’t.

“One of the challenges why Jim Crow often seems like it’s in the past, people tend to think that, ‘Oh, it was a few laws, and we got rid of segregation laws, and we got the Voting Rights Act, so that must have taken care of it.’

Who was Jim Crow? (Read more)

RALEIGH, N.C. — In the national debate over race and racism, people sometimes forget how recently racial discrimination was written into the law. In North Carolina, it still is.

A literacy requirement for voting that was added in 1900 remains part of North Carolina’s state constitution almost 120 years later.

Section 4 of Article VI of the constitution states, “Every person presenting himself for registration shall be able to read and write any section of the Constitution in the English language.”

The provision was once used to keep blacks from voting by allowing precinct officials to create outlandish or impossible tests that only prospective black voters had to take.

In 1970, five years after the federal Voting Rights Act struck down literacy tests nationwide, North Carolina lawmakers put a proposed amendment on the ballot to remove the literacy test from the state constitution. But voters defeated the measure, keeping the test in state law. (Read more)

Free from fear of political backlash from the Republican Party, President Barack Obama appears to be opening up more and more on what were once considered to be political taboo for him. On Thursday during a wide-ranging talk at the National Prayer Breakfast at the Washington Hilton in Washington, D.C., he pointed out how the U.S. justified slavery and Jim Crow in the name of Christ.

The remark came during a talk about religious freedom juxtaposed against the backdrop of violence in cities around the globe, including attacks by Muslim extremist group ISIS in Paris and the murder of Muslims and Christians by Boko Haram in the religious war in the  Central African Republic, according to a White House statement: (Source: Read more)

My FB colleagues seem to get a little squeamish when I, rural NC Born Ken Humphrey speak of ‘resurfaced racism’…..Folks I live amongst my rural suthin’ colleages’…they will vote to bring the US down before they will support anything this black Democratic President proposes. I went to college, graduated in the former capital of the conferacy, Richmond, Va…..Racism is alive and well just outside of town – anywhere in Dixie. Ken Humphrey