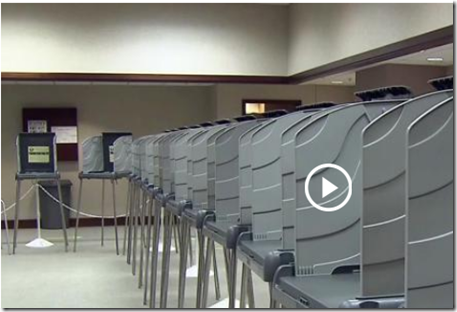 RALEIGH, N.C. — In the national debate over race and racism, people sometimes forget how recently racial discrimination was written into the law. In North Carolina, it still is.

A literacy requirement for voting that was added in 1900 remains part of North Carolina’s state constitution almost 120 years later.

Section 4 of Article VI of the constitution states, “Every person presenting himself for registration shall be able to read and write any section of the Constitution in the English language.”

The provision was once used to keep blacks from voting by allowing precinct officials to create outlandish or impossible tests that only prospective black voters had to take.

In 1970, five years after the federal Voting Rights Act struck down literacy tests nationwide, North Carolina lawmakers put a proposed amendment on the ballot to remove the literacy test from the state constitution. But voters defeated the measure, keeping the test in state law. (Read more)