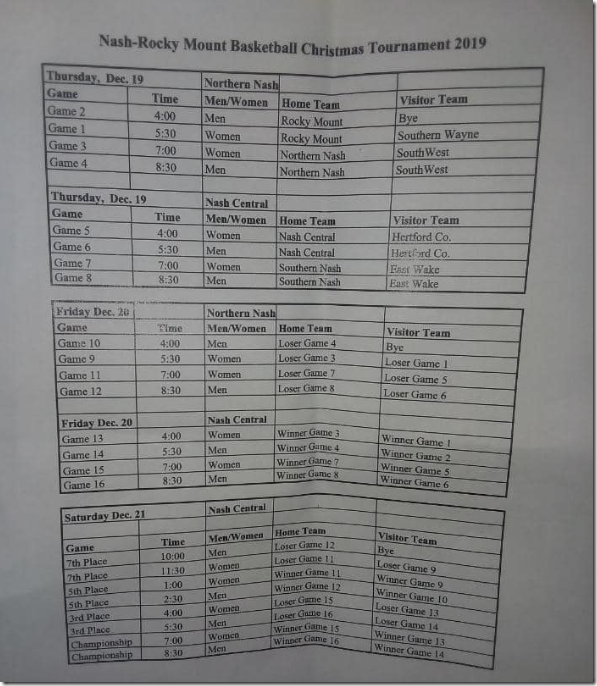 Maybe I missed this report in the Rocky Mount Telegram. City of Rocky Mount recognized again for their Great Works but all Bill West Reporter and the Special Cs have been talking about this week is how Reuben Blackwell checked Warren Daughtridge LoveRockyMount founder ass when he came to attack Blackwell’s son Cooper Blackwell. But damn this presentation was a good thing and everyone benefitted. But you see they don’t want to talk about them trues. But they talking about Unity, Unity may black ass because they need to be talking about Division. My videos don’t lie. Donations are welcome because I will bring you the whole trues. Support The DCN News Blog Online TV.
Click On Photo To See Presentation 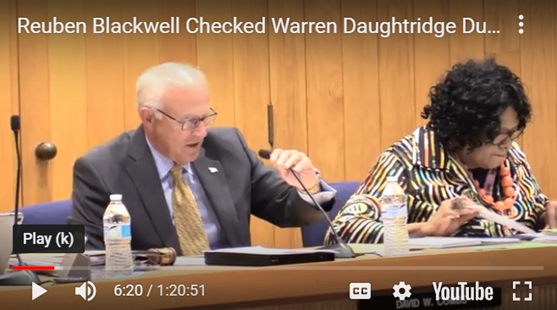 This is why I don’t go on these pages because they just lie, lie, lie. You respond to what they say and then they get ignant. Hell I am just questioning what you said. Oh but that is the problem, Black Folk ain’t spose to question them. Oh maybe it is because I got some white in me.

I posted in response to:

Curmilus Butch Dancy II Monica Hathaway You can’t tell me what I see. I have not said I was right about anything. I just say what I mean and mean what I say.
Nope I am not going to see what you are trying to say when I seen the post and I am actively engaged so don’t need you to think for me.
The Lord intervened in the city hall back in 2003 and he continue to take the City Hall to a new level in spite of haters.

Randy Adcox Wow Curmilus Butch Dancy II! You come on this page and spew your racist hatred and then have the gall to talk about white supremacists comments here?? Warren and Caren constantly monitor this site, and remove any comments that are divisive in any way – except YOURS that is. And they leave YOUR comments here so everyone else can see what type of person YOU are. Your attitude only serves to arouse vitriol and discontent Butch, but you already know that, don’t you? You INTENTIONALLY look for ways to harass, irritate and stir up conflict. And you’re good at it too. You’re a pitiful soul Butch. Your racist commentary has but one goal, and that is to drive a wedge between black people and white people in this city. And for what, Butch? What do you hope to gain by constantly trying to stir up animosity between our two races? It doesn’t matter really. Only a FOOL would listen to or read the garbage you continually put out, and see it as helpful to any worthwhile cause. But you keep doing what you do Butch. The good people of this city black AND white, see you for what you are. And they recognize the poison you spew out daily. You’re no hero Butch, and you’re a far cry from anything resembling a role model, either. You’re just an angry little mad black man with a bad taste in his mouth. I say again, pitiful…just pitiful.

Curmilus Butch Dancy II
Curmilus Butch Dancy II Randy Adcox Warren sent me a Friend Request to join us the group. I don’t come on the page and do not comment on the page but last night was an exception to my rule as it relates to posting on this page.
But when did I call myself an Hero?
But when did I call myself a role model?
Angry! Really!
I represent those whom allow me to speak for them.
I am a Professional and you sir is a Want A Be Player.
My pitiful … be wearing y’all out.
You want to be me. You use my words like Ab so damn lute ly I and other. Y’all follow me.
You say things that you think folk are saying good about me like the things above hero, role model the man because your hate for me is eating y’all up.
Continue on!

Randy Adcox
Randy Adcox Curmilus Butch Dancy II No one that I know, and especially not me, wants to be you! Now go run tell THAT angry little man.

Tell me them Special Cs over at WHIG-TV this morning said Reuben Blackwell should not have responded to Warren Daughtridge LoveRockyMount founder. Really!

So they think they can say what they want and Black Folk suppose to accept it. Oh hell no!

Johnny Cunningham let’s invite our friend to sit down with some BBQ and Scotch.

It is a damn shame that this Special C smart ass had the audacity to come to the meeting to go after Councilman Reuben Blackwell about something his 24 year old son Cooper Blackwell said on Warren Daughtridge’s Social Media page LoveRockyMount. Cooper called Warren and some other Special Cs out. What the Special Cs have a problem with is that they think that White Privilege is the order of the day when it comes to communicating directly and indirectly with Black Folk thinking that we ain’t suppose to respond. When we respond they think play victim. Well these Special Cs better recognize and understand that we ain’t the one. It is obvious that these Special Cs are in denial, don’t give a damn or just ignant to the fact that some Black Folk ain’t going to allow them to promote their WSBS and we are going to be silent. Oh hell no! Some Special Cs have been attacking Black Leadership faithfully since the council became a Black Majority in 2003. Check out the timeline how them asses been in the attack mode since December 2018 as they began gearing up to unseat Councilmen Andre Knight and Richard Joyner in the October Election. Visit Timeline: Rocky Mount City Manager Rochelle Small-Toney Under Fire Via Rocky Mount Telegram and read about it for yourself. However my videos don’t lie and you can watch them as well on Youtube. 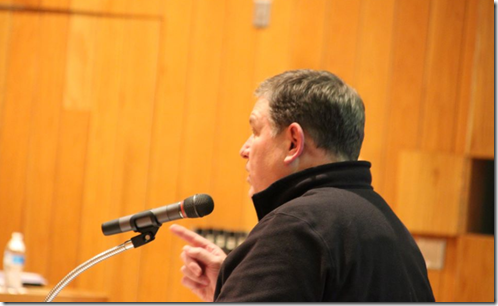 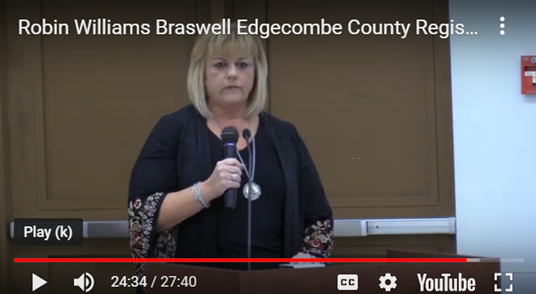