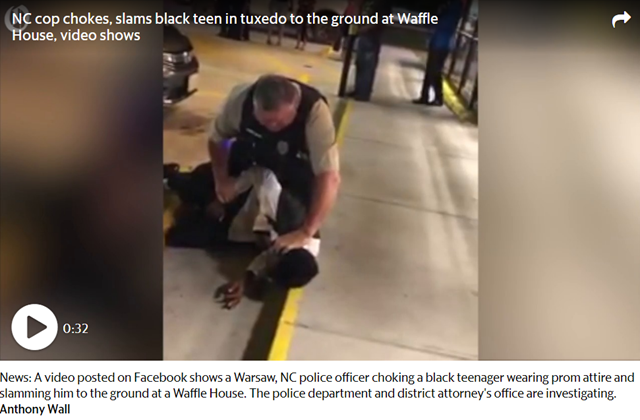 An administrator at the school contacted me in reference to the most unfortunate incident relating to the yearbook photo. I let the administrator know how many of you felt and my personal thoughts.

First, let me say they are extremely remorseful about what transpired. They offered an explanation – not an excuse – that I found quite plausible. Believe me when I say, they know that a grave and offensive error was made. I won’t go into it on social media, because airing it here certainly won’t take back the fact that it happened and we can’t undo what already has been done. Their concern right now is making certain that it doesn’t happen again and doing that they can to reunite a close-knit community that seems to be on the verge of becoming divisive.

With that being said, they are formulating a committee that will assist in reviewing their yearbooks and other publications that may be viewed by the public. They want to make sure nothing offensive, insensitive or disparaging leaves that campus. Personally, it might not be an immediate cure-all, but I think that it is a step in the right direction and speaks highly of the administration’s desire to address this issue – and quickly.

They asked me to serve on the committee and I accepted without hesitation. As I explained to the administrator, this is a teachable moment for the entire Cape Fear community to include its students, faculty, staff, alumni, and parents – those who were offended by it and those who found no fault with it. In addition to addressing publications, it is my hope that we touch on topics such as race, inclusiveness, culture, heritage, etc. Those are the open conversations that need to be held.

I accepted the position because despite what transpired, Cape Fear and communities east of the river are quite special to me. I’m a Deep Creek Road guy until I die! Other than my aunt who raised me after my mother died, Fayetteville State University, and The Fayetteville Observer, no other individuals or institutions were more instrumental in my personal and professional development like Cape Fear and the people. I owe it a debt of gratitude to each of them. If I can help heal MY COMMUNITIES, I’m all in.

I know many of you were hurt, befuddled, dismayed, and downright offended by this unfortunate incident. I certainly felt your pain. I’m not saying this committee will take away that bitterness and pain, but the proposed actions are a good first step. Join me in seeing where the steps lead.

Thank you for listening with an open ear, and I will keep you abreast to any further updates. 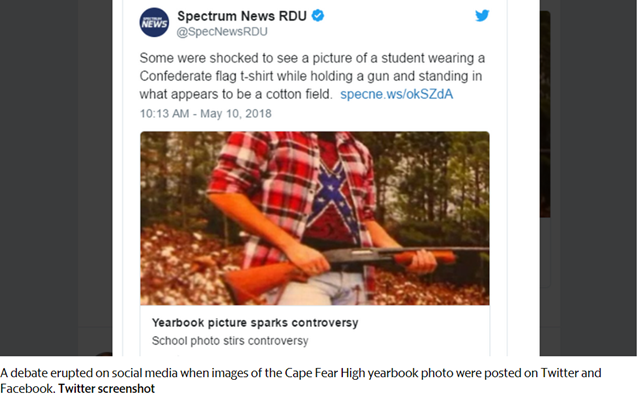 A school district outside of Fort Bragg, North Carolina, has issued an apology after one of its yearbooks featured an image of a white teen wearing a Confederate flag T-shirt, holding a shotgun and standing in a cotton field.

Jay and Tracy Butler, who have a son enrolled at Cape Fear High, say they found the photo disturbing on multiple levels. 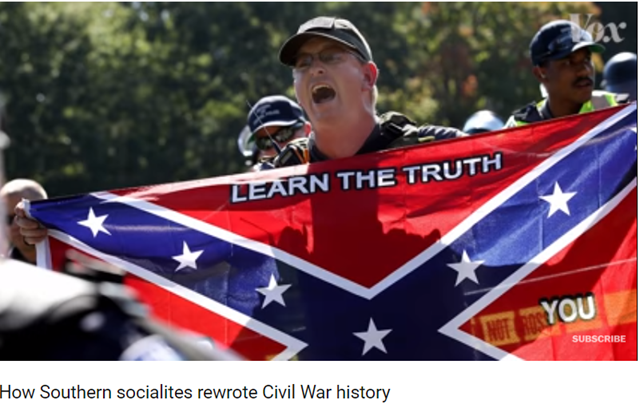 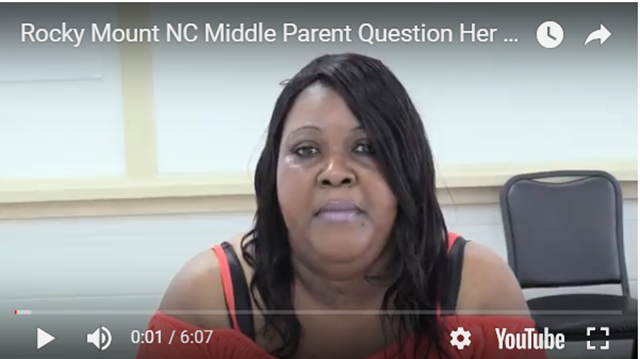 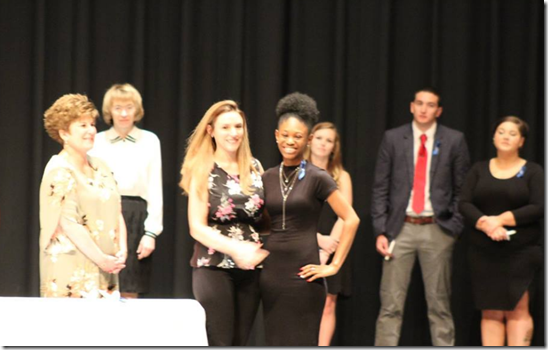 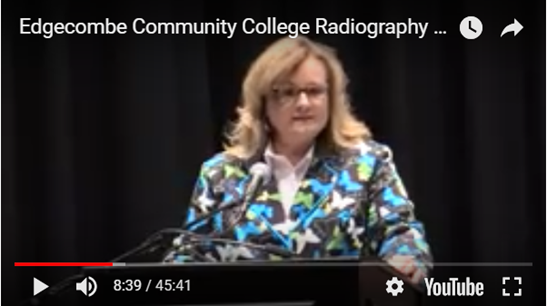 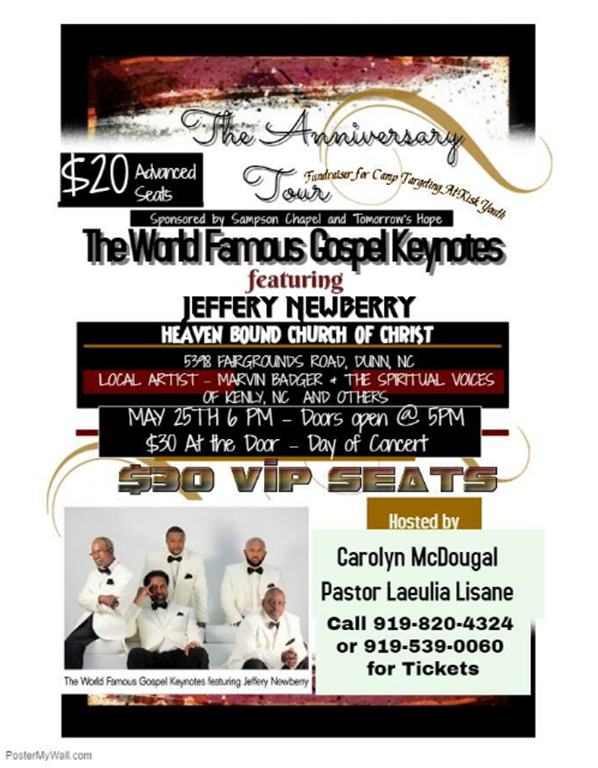