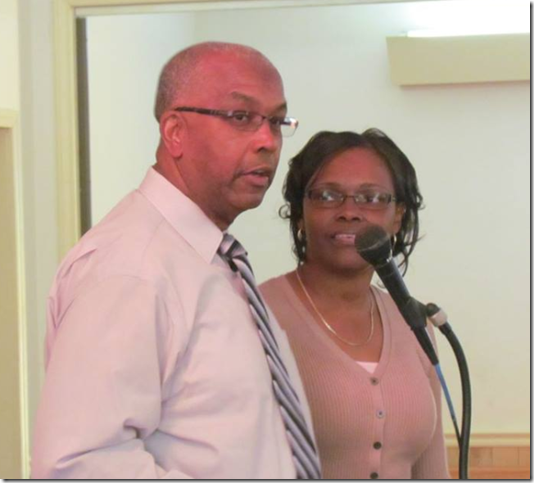 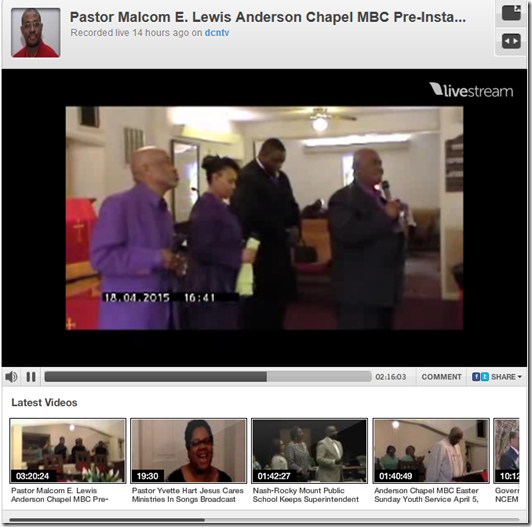 The Political Agitator response: Damn it seems to me that these folks whom resigned must have some stuff with them. Obviously they are getting ready to be exposed because why quit? Oh I know some folks don’t want to be accountable to a black person in charge but this is a bit much.

Most of the police force and several officials resigned after the small town of Parma, Missouri elected its first African American woman as mayor, reported KFVS.

Tyrus Byrd, a former city clerk, was officially sworn in as mayor on Tuesday after beating incumbent Randall Ramsey. Ramsey had served as mayor of Parma for 37 years under two terms.