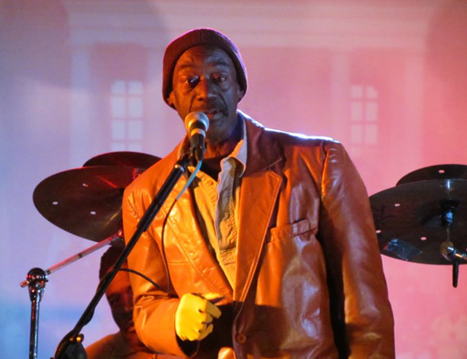 Photo by The DCN during Honoring Our Heros at Abrams BBQ in Pinetops NC November 30, 2013. The Edgecombe County Law Enforcement was on the program. Click on photo for more photos.

My condolences goes out to the family of the late Carlton Boddie Tarboro, NC.

Been knowing Bro. Boddie for several years. Enjoyed him singing and especially with the Edgecombe County Law Enforcement Choir.

So why in the hell ain’t  former Town Manager Sam Nobles in jail and why Rick Page has not stepped down as the current mayor?

I would be scared to find out what the report would say if they go back more than 6 years because I believe Sam was the manager for 20 plus years. And I believe Page was in finance for numerous years.

If this was Mayor Pro-tem Taro Knight where do you think his ass would be today? Just asking!

TARBORO – A report released Tuesday by the N.C. State Auditor contends that more than $500,000 in public funds was inappropriately used and obtained by three former and current town employees.

Read the report for yourself because it is self-explanatory and I don’t need to add to or take away?